Did he say Tremulous Tanager?

So over time I have seen numerous posts talking about bird names and some of the historic names that were a better fit, or some of the current names that don't make sense, or names that just plain suck.  I often wonder why specific nomenclature was used in the first place, or changes later on aside from a species split or lump.  Even then names like Dark-eyed Junco for instance seem like an odd choice for a species that could be defined by numerous other characteristics, aside from that "dark eye".  What about the Varied Junco or the Chattering Junco--I would even be partial to a new grouping, how about the Chattering or Varied Wanderer?  Perhaps speaking to complex mixed breeding of the subspecies we call it the Promiscuous Junco? That might be my favorite for this species. 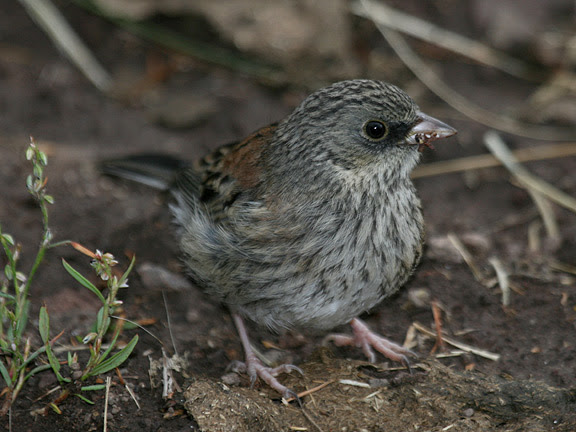 How about Rose-breasted and Black-headed Grosbeak--those are great descriptive names for the two birds, but in terms of interesting they seem rather plain.  Gray Jay is one that really stings me--honestly something like Alpine Jay, or Tundra Jay is so much more fitting.  But hey, the "color" gray is descriptive enough right?  And it matches up to the Green, Brown, and Blue Jay--never mind the Scrub or Steller's Jay though, they were after all already blue. 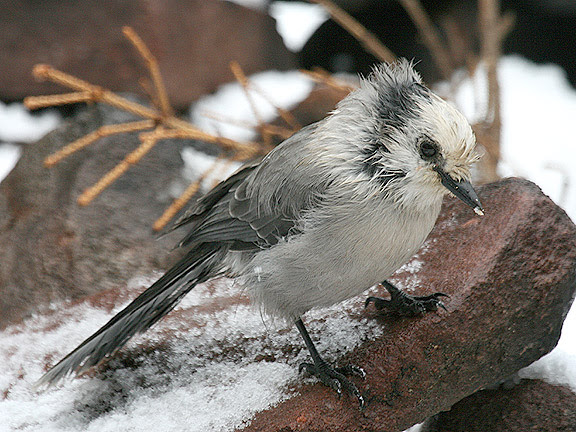 Birds named after cardinal directions also leave me feeling uneasy.  The Northern Flicker for instance is found far and wide east to west--not to mention across the entire south.  What about the Northern Rough-winged Swallow--are we talking north of the Equator?  Because the Southern Rough-winged Swallow and it's northern cousin meet in up Central America.  Lest we forget the Eastern Towhee and the Western Grebe and the split across this great continent.  Don't get me wrong I understand why some of these birds have the generalized descriptors used for their names--but it just seems like far too many have been done a disservice because of it. 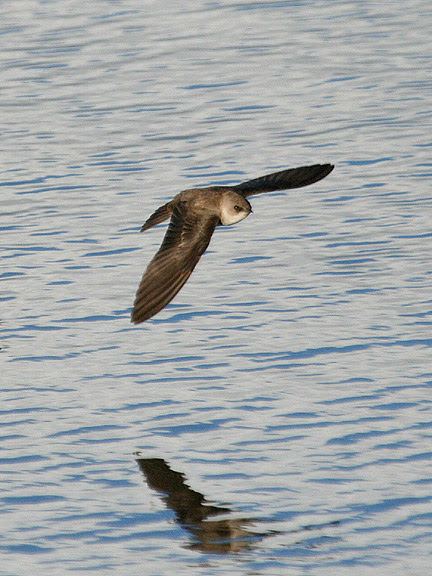 Of course there is one bird above all others that bothers me--the Western Tanager.  It's my favorite bird with a breathtaking pattern and color set.  I can think of a couple name more apt--how about the Aspen Tanager (yes this species spends a great deal of time in Aspen as well as Conifers), or Tremulous Tanager (another take to Aspen, or Populus tremuloides its the scientific name). 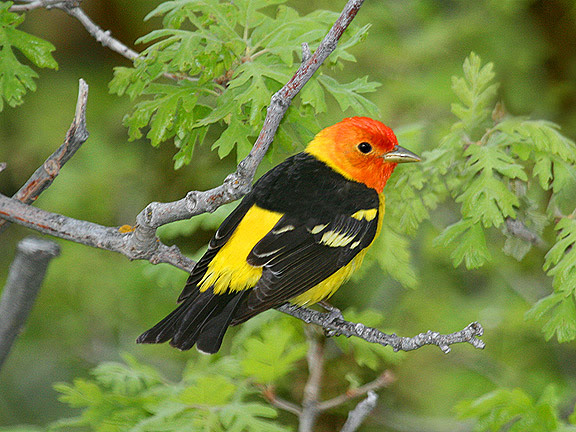 I mean saying I saw 500 Tremulous Tanagers in a day sounds way more epic than saying I saw 500 Western Tanagers in a day.  Just the name adds a bit of mystique and interest.  I also wouldn't feign at names like Flammulated Tanager, Fire-faced Tanager, or the simple yet all encompassing Incredible Tanager.  How many times have you heard a birder or non-birder alike say, "Wow that's Incredible!" upon seeing a Western Tanager?

So now that I've told you a couple bird names I would change, if you could change 1, 2,  or a few bird names, what ones would you choose, and why?  Comment below anonymously or using just your name, or a Google account, etc.  I'm interested to see what others have to say!

I think House Finches need a new name. They are beautiful, and their songs are so insanely cheerful and happy. Even the worst bad day I'm having cannot feel to be lightened by hearing a House Finch singing away so cheerfully. "House Finch" makes me think of "House Sparrows" who are one of the most obnoxious, pest-type birds on the planet (in my opinion). How about Song Finch or some other name to mark their cheerful, happy, bright songs?

@Kiirsi: That's a great one to change, I like where you're going with that. I would even be privy to Melodious Finch or Whistling Finch. I always think of whistling when I hear them sing. And speaking of House Sparrow, that's another name that is just plain boring--I would vote to change that one to something along the lines of Dwelling Sparrow, or Persistent Sparrow--still fitting names, but not so bland.

Here is one for you. American Dipper. For a bird that does the amazing things this bird does I would think it could have a better name. The old "Water Ouzel" is great. We could throw back to just that and be fine!

I don't have an alternative name for it, but I think that the Bushtit could use a name change. Something less "that's what she said" if you know what I mean...

@Stephanie: Haha! Oh that's a good one. How about the "That's-what-she-said Bird"?

@ Stephanie. Last fall I went camping with a group of friends and we ran across a group of vociferous Juniper Titmouse. Because I'm the bird guy, they asked me what these noisy birds were. You can imagine the immaturity that followed.

I'm also not a big fan of the name "Lark Sparrow." It's too boring for one of my favorite birds. An old co-worker of mine told me that their song sounds like a battle between a machine gun and a laser beam. I'd be pretty happy with Laser Sparrow.

That's it! We should name all birds after what we think their songs sound like.

I have never liked the name Common Nighthawk or Common Poorwill. In fact anything with the name Common in front should be changed to something else like "Standard Nighthawk", or "Probable Poorwill".

@David: You're right, American Dipper is kind of lame... I need to think about this one and what some good alternates would be.

@Carl: lol, you said Titmouse. The immature side of birding, you gotta love it. Bubble Wren is a good one. I just learned the songs of two wrens in Peru that have killer names--Musician Wren and Moustached Wren--Bubble Wren would fit right in in terms of a cool name. Laser Sparrow is another good one--generally the sparrow's names are pretty boring. We could take a bird like the Brewer's Sparrow and call it the Modest Sparrow--or if it's about the songs--Trilling Sparrow.

@Anonymous: Oh that's awesome! I like Probable Poorwill--great use of synonyms. Going in another direction birds like the Common Redpoll could be Raucous Redpoll--when a flock comes upon a feeder it can be quite raucous.

Thanks everyone that is contributing--this is a great conversation!

I'm with the anonymous poster who dislikes the word "common" as part of a bird name. It is one of my pet peeves. Really, can you imagine a name more ridiculous than Common Loon or Common Yellowthroat. In my book, there's nothing "common" about any of the birds bearing that appellation.

@Glenda: I couldn't agree more! Common Merganser--not with that bill it's not common. Common Goldeneye--hardly, how about Brilliant Goldeneye? Common Grackle--it may be very common in some places but Shimmering Grackle, or Multicolor Grackle could surely do better!

Recent events bring a candidate to mind: Prothonotary Warbler. Really! Almost anything would be a better name for this handsome guy.

@Pat: Interestingly enough that name is quite unique (although meaningless to most), it was named after officials in the Roman Catholic Church known as the protonotarii, who wore golden robes--although this is from Wikipedia, I can find no reference to Golden Robes in the actual article about the Protonotarii...

I really like it's historical name, the Golden Swamp Warbler. But it could surely have a better name with ore flash--perhaps Sunrise Warbler, or Brilliant Warbler!

One are birds that got their name from details that can only basically be seen in museum skins or the bird in hand. It nearly impossible to see the neck ring on a Ring-necked Duck, however the name Ring-billed Duck would seem much appropriate. Same goes with Sharp-shinned Hawk. Are its shins really that sharp? Why not Backyard Hawk or Feeder Hawk?

The other group of misnamed birds seems to especially afflict warblers- Cape May, Tennessee, Nashville, Connecticut, Palm, Magnolia. Birds that were named where they were found, even if they don't breed there and were just migrating through at the time they were shot and identified. Cape May could become Tiger Warbler for example and Connecticut could become the Walking Warbler.