Wow, what a January!  Looking back in all the years I've lived in Utah I can't remember a year starting off with such a bang.  For starters I don't think anyone can help but notice the big month Kenny Frisch had.  Just check out the eBird Top 100... He destroyed the biggest January record which was 158 species in 2013 by Dennis Shirley. That 158 was impressive, but Kenny topped the charts at 177 species for the month! I personally had my biggest January ever, so there must have been something in the water.  In comparison, in 2007 when I did my Utah Big Year I got 122 which seemed like a lot of work... In fact I didn't hit 170 till March 31st! I guess I have some competition this year!

Kenny's month is actually the biggest winter month ever in Utah--that's November, December, January, February, and March! So congrats Kenny!

January was a big month in general with 177 verified eBird reports and a handful of sightings that have yet been reviewed--the month total will likely be somewhere in the mid 180's.  That's a big January!


Some of the birds were down right impressive.  How about: 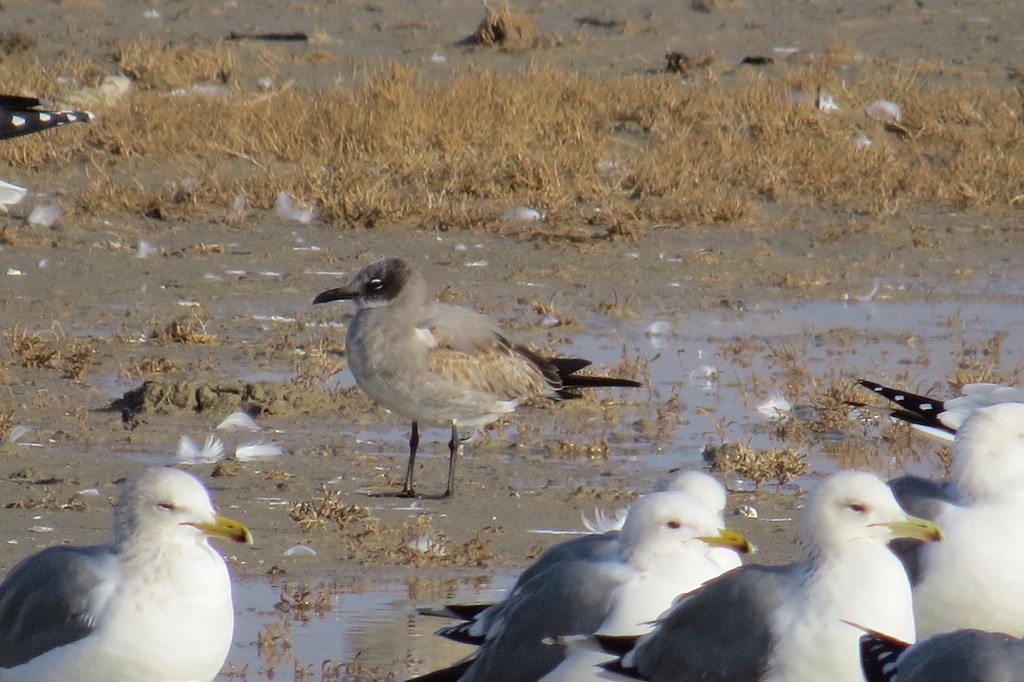 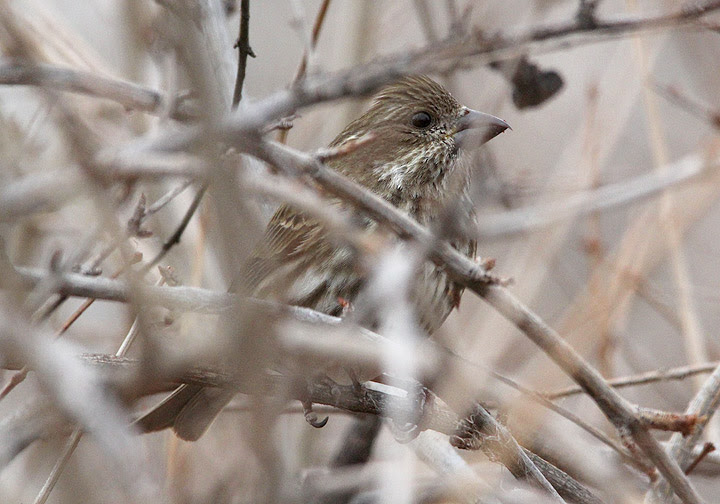 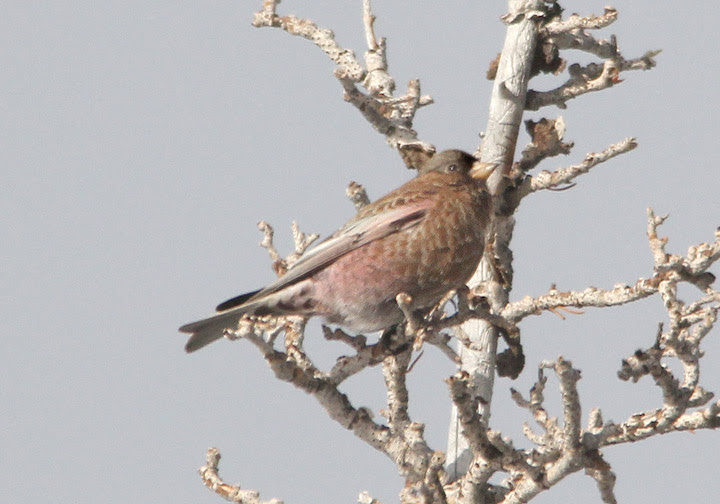 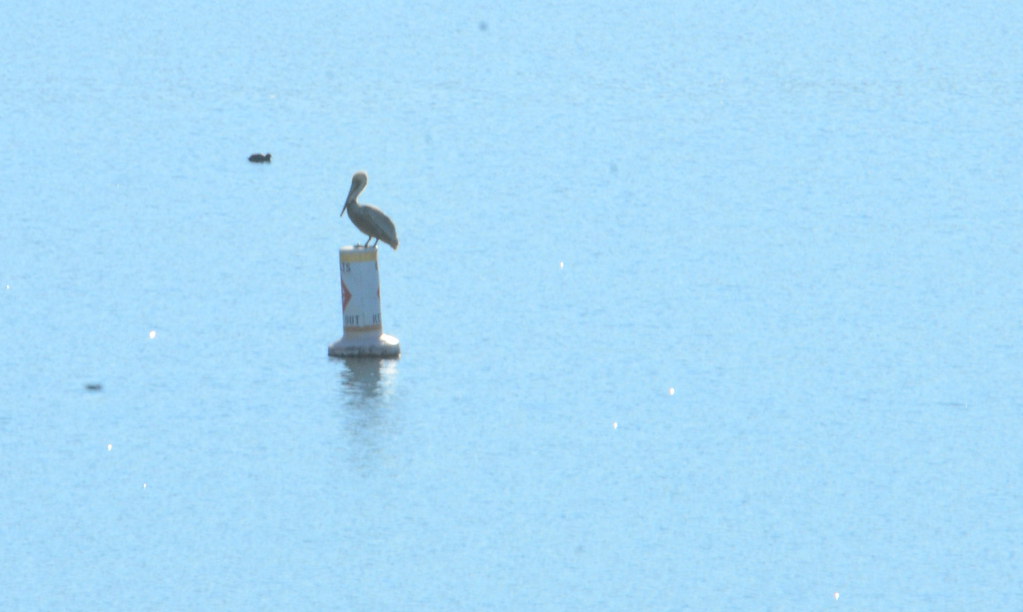 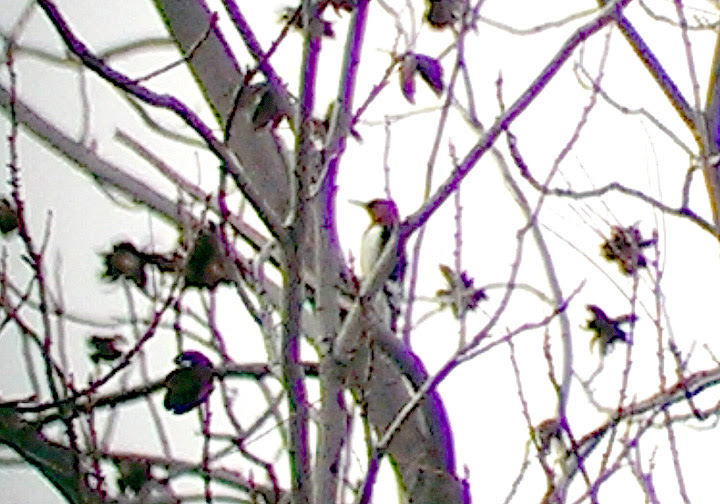 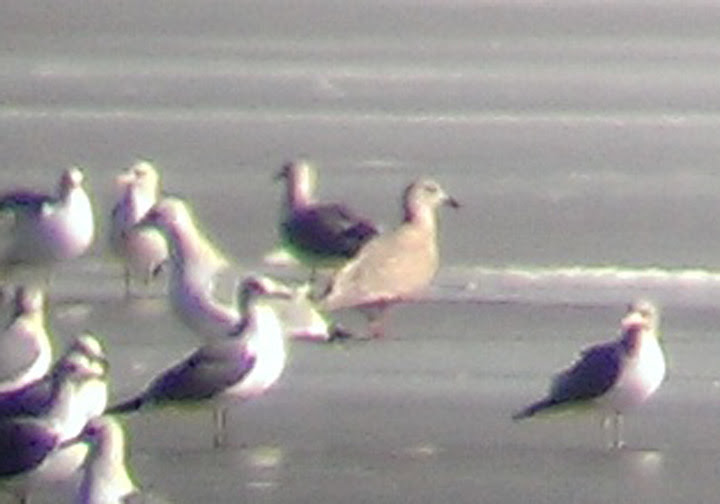 Those are some great birds! The weather this January was very un-January-like and that could have impacted things.  Although the expected snows and winter storms that often bring in great birds from the north never materialized, great birds still showed up.  Southern Utah saw handfuls of great stuff, and most of the birds were long staying so lots of people got to see them.  Is this type of January the new normal in Utah?  It would drastically change birding going forward, seeming more Arizona-like than what we're used too. 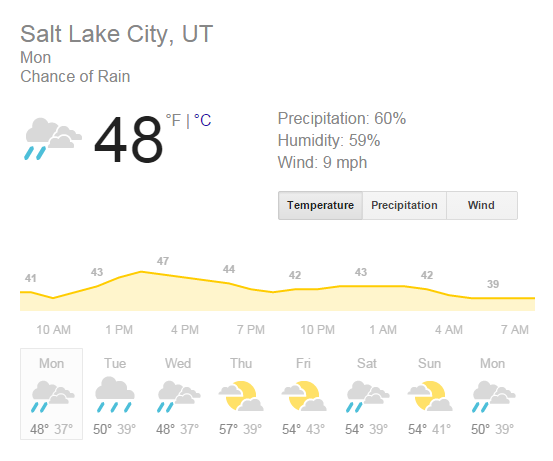 How's February looking so far?  Well Punxsutawney Phil saw his shadow this morning, so 6 more weeks of winter... I hope not.  Or I guess if today's forecast is how those 6 weeks will go I am okay with that.  What does that mean for birding?  IF it continues to be mild the birding should be much like it was throughout January.  Expect some early northbound migrants, or earlier than normal arrivals and departures for the month.  This includes geese, gulls, and swans.  February albeit being typically a slow month in Utah for birding, has a few notable events this month. 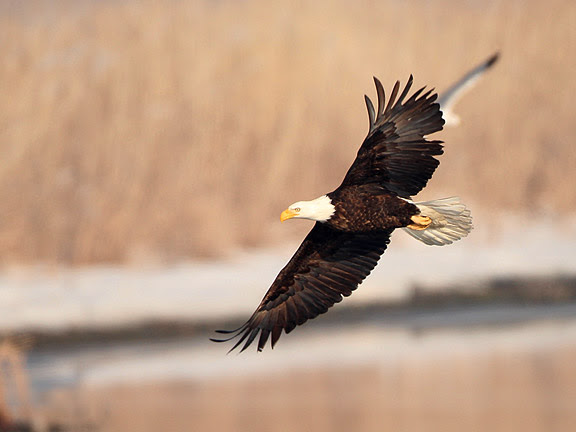 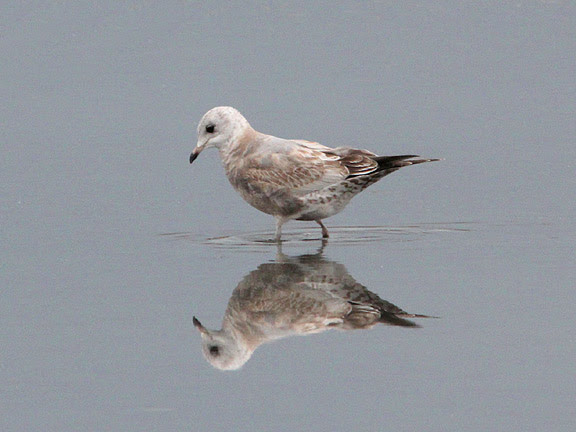 Every winter as California Gulls congregate on the edges of the Great Salt Lake to search for food at nearby landfills, parks, wildlife management areas, and anywhere that may have open fresh water--other gulls that stray from their normal winter ranges end up mixed in.This creates one of most unique inland gulling hot spots in the nation. Along with the thousands of California Gulls are smaller numbers of Ring-billed Gulls, and decent numbers of Herring Gulls. Mixed in with those you are likely to find a few Thayer's Gulls. Aside from those 4 species a handful of others show up every year including: Glaucous, Glaucous-winged, Mew, Lesser Black-backed, Western, and Iceland. 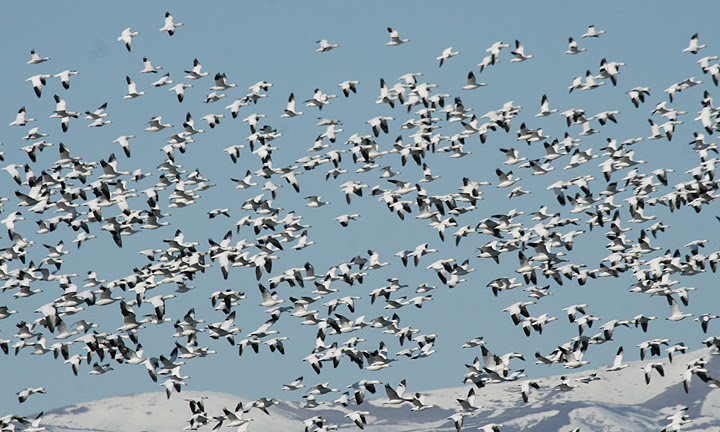 Early each spring, thousands of Snow Geese begin their 3,000 mile voyage home to Canada's northwest territories. Starting from where they winter in Southern California & Mexico, these travelers navigate their way home with amazing precision and faithfulness. Delta, Utah is privileged to be situated along their annual migration route. Come join us for this year's annual Delta Snow Goose Festival! Bring your camera and be ready to join the fun.

2015 is off to a great start, an this should be a great February for birding in Utah!

lookin forward to gullstravaganza, I need to learn my gulls and it looks like quite the trip.

Looking for some inspiration for your next trip? Find great vacation ideas and inspiration from Things to do with the source for the web ‘s best reviews to travel.