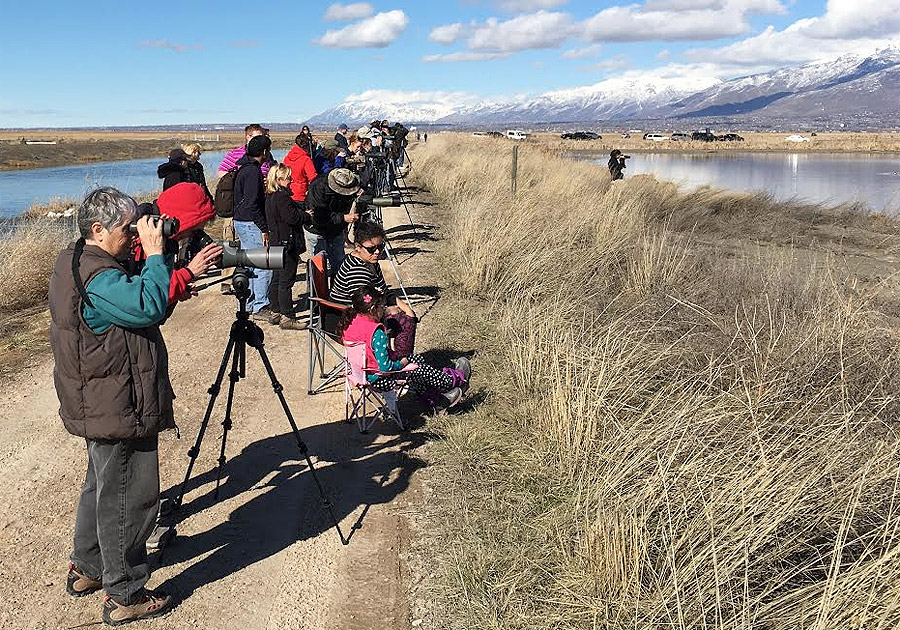 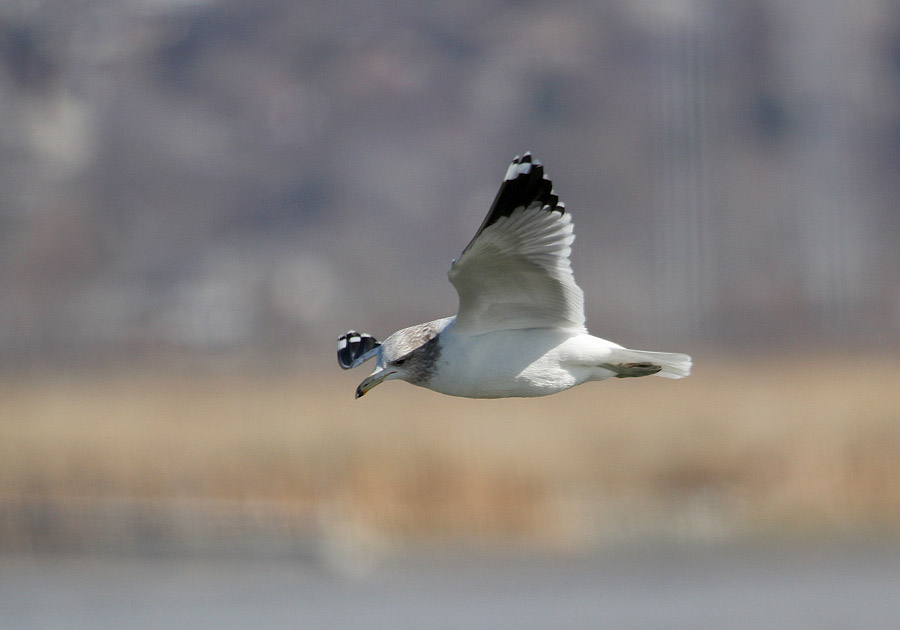 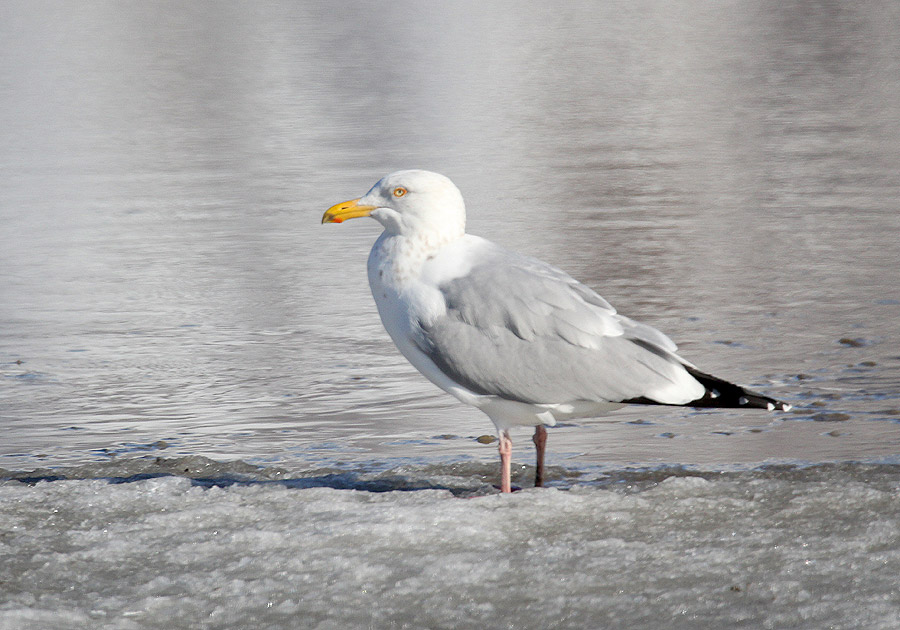 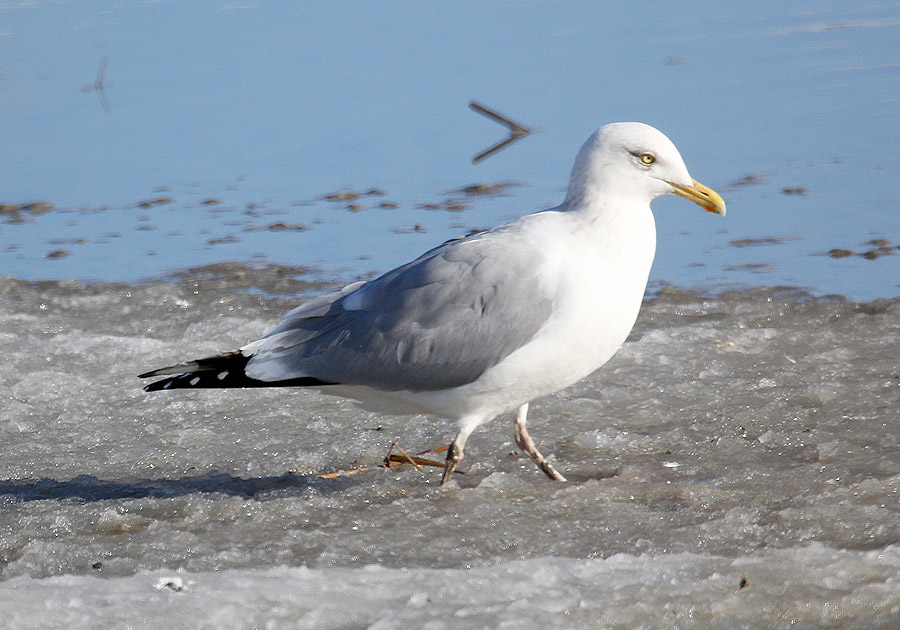 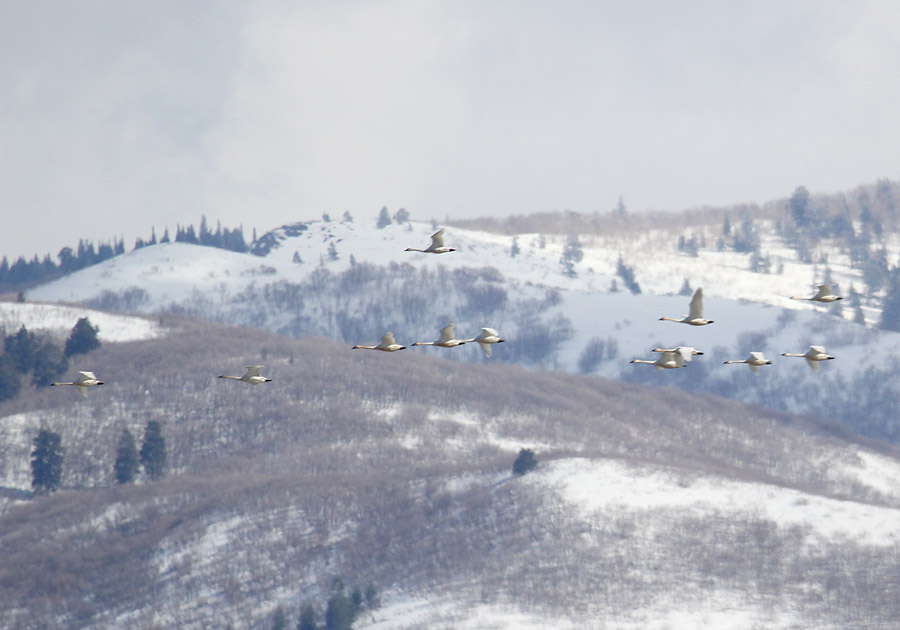 Sorry I missed it. Happy gulling.

In utah its illegal to not to give the right of passage on a highway? Can anyone confirm that this law is real?

Its not giving the right of way to birds on a high way sorry.

Guess what, Cannabis is legalized in Canada...There are so many changes in driving laws and regular laws that are coming our way.