Every now and again I get an itchy trigger finger for some good shooting--we're talking photos here, not guns.  Usually it happens when I haven't been out birding much, or haven't taken my camera out for a spin in some time.  This summer I haven't been too ardent of a birder, it has been hot, and I have been lazy.  So tonight Sam and I decided to remedy that just a little.  We ended up at Sugarhouse Park so she could feed the ducks--and I could get a little "practice photography" in. 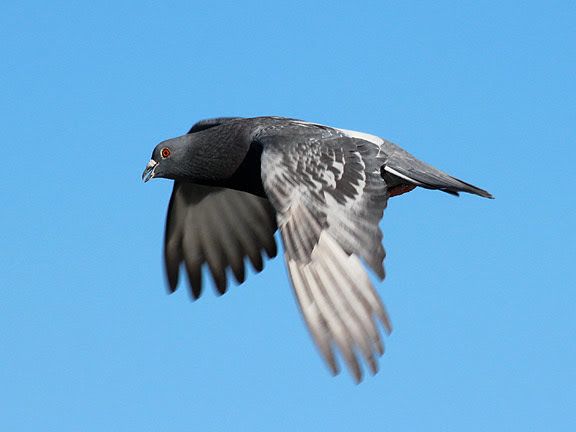 Even though I have been photographing birds for over a decade I still enjoy going to the park where I learned to photograph ducks, geese, and gulls and get some easy shooting in.  It's like shooting fish in a barrel--or birds on a pond in this case.  There is no better place to practice taking pictures, or to learn the settings of your camera, than at a local park.  For starters the birds are fairly tame and easy to approach. They are used to people so you don't have to work to hard to setup decent shots.  Aside from being accustomed to people, ducks, geese, pigeons, sparrows, and blackbirds all tend to be pretty easy to photograph even in wild places--we'll call them easy targets. 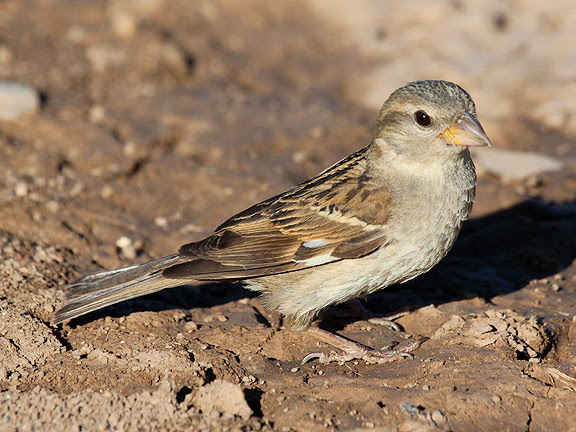 If you live in the city, there is probably a park nearby, maybe one with a pond where you can practice shooting these easy targets.  If it's close you can time it to be there when the light is just right.  I prefer evenings any time of the year at Sugarhouse.  It puts the sun to the west of the pond, and gives you some really powerful lighting to work with.  Every time I have gotten a new camera body, one of the first things I would do would be to head over to Sugarhouse late in the day and photograph the waterfowl and gulls.  I have gotten some killer shots this way over the years. 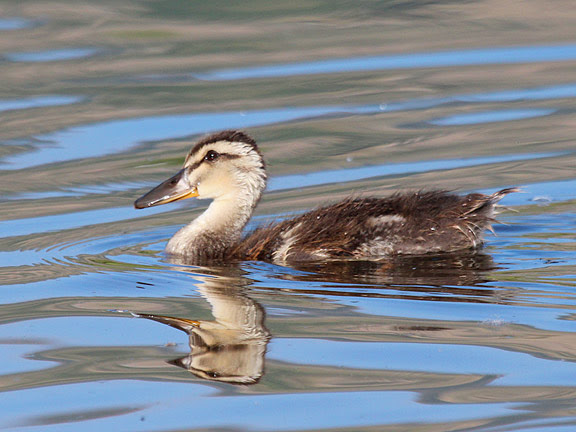 Here in Utah one of the cool things is that you can spend a great deal of time studying California Gulls in all states of plumage most of the fall, winter, and spring.  In the summer there are usually a few around, but the real spectacle is in the spring.  The best way to find rare gulls when looking through a flock is to learn the most common ones--if you can nail down the California Gull at any age or state of wear that's a good start.  Plus the photo ops are pretty amazing. 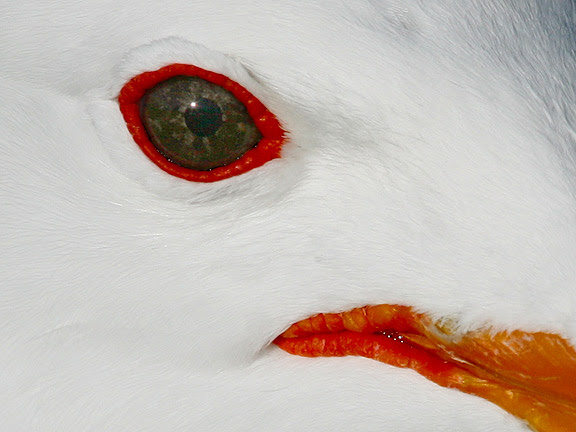 So next time you just want to get some good photos, and practice working on your skills, take a trip to a nearby park and do some "practice photography".