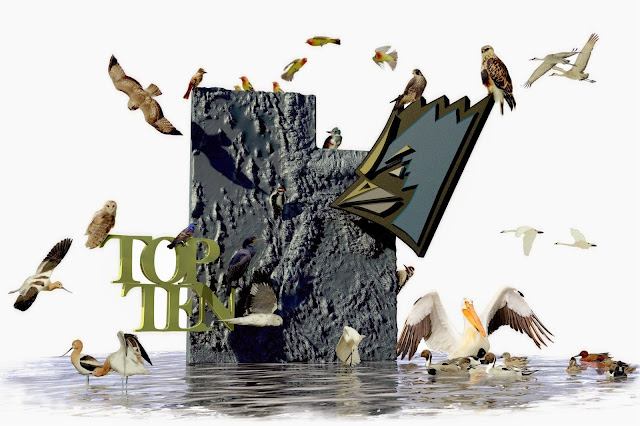 Now for the top ten!!

As a reminder, we had 63 participants which made a good enough sample size for us to be really excited about how it turned out. 174 different bird species were represented across the many lists. The variety was fun to see.

And the top ten birds of Utah are... 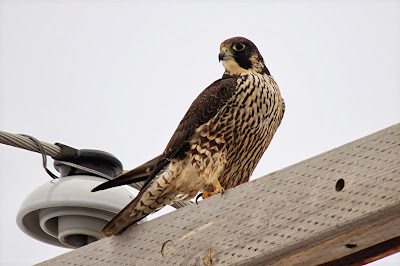 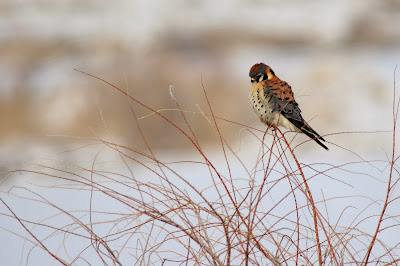 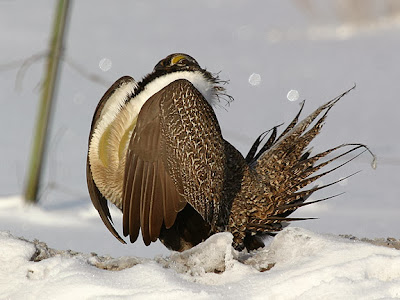 "Just about all my species were lifers for me after I moved out to Utah two years ago and most of them are found in habitats that were new to me before I moved to Utah, whether it be pinyon-juniper, sagebrush, desert or mountains. My top 3 are birds that are only found in a handful of states which makes them even more special.  Gunnison Sage-grouse is very range restricted and only found in Utah and Colorado. To see several of them on lek was an experience I will never forget." 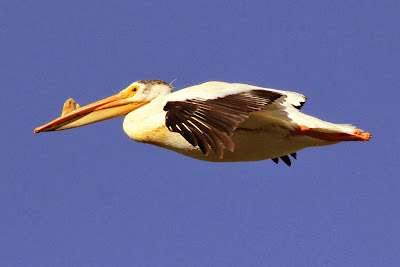 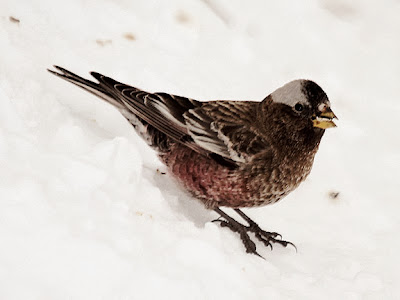 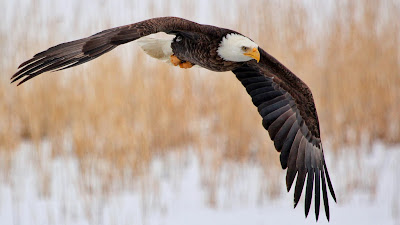 "Because I lived in the midwest previously and didn't have experience with many birds of Utah, many common birds here caught my eye  and that is reflected on my top 10. All of the birds are specifically found in the western part of the country except the bald eagle which I added because of the great numbers it gathers in here, especially at Farmington Bay. I think that the eagle is a great representative for Utah because although Utah doesn't have any bird specific to the state, Utah has many unique habitats and populations of birds, the Bald Eagles at Farmington being a great example" 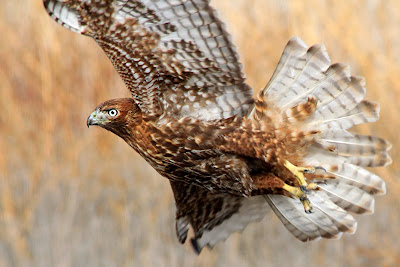 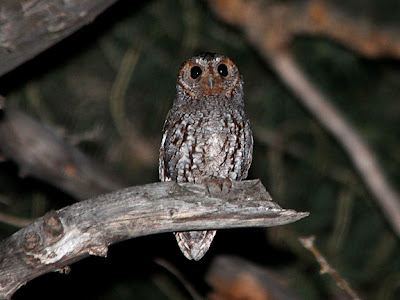 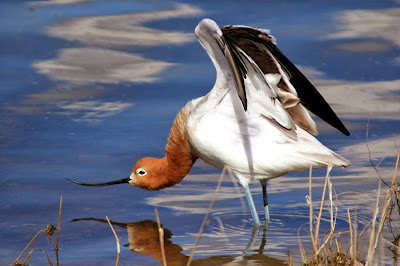 "I have seen some rare ones in Utah, but to me this list represents what Utah birding is about and what people who come from other areas want to see.  The avocet is just so Iconic to me, that is why I put it #1.  None of these are rare by any means but to me what makes Utah birding so great." 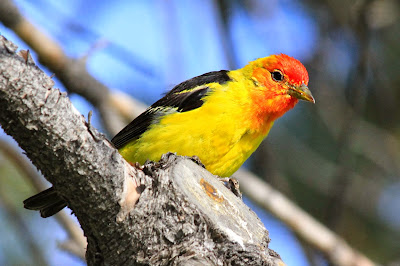 "I still remember the first Western Tanager I saw in real life.  I remember months before flipping through the field guide as I had just gotten into birding and thinking, wow, this is an incredible bird--it was instantaneously my favorite.  There is not a summer hike in the mountains of Utah where the two-note call of the Western Tanager or i's melodious song isn't heard.  When you see one it's an unforgettable experience for the birder and non-birder alike.  The flaming face and bright yellow body make it undeniably the quintessential Utah Bird."

I am not a statistics major so I apologize for any flaws in my logic but I thought it would be nice to give some additional stats.

Given the previously described point system here is how the top ten fared:

Percentages are based against a highest possible score not against the total points. Thus percentages will not add up to 100% but instead reflect percentage of a perfect score. For example if all 63 lists had Western Tanager as there first place bird then it could score 630 out of a possible 630.

Top ten Utah birds based on number of votes:


Percentage based on the number of lists that had the species in there top ten.

Top ten Utah birds based on the number of 1st place votes:


Birds of prey made a huge showing on almost every ones list, in fact 23% of the total votes:

The Corvids also made a solid showing at 4% of the total vote:

Thanks again for every ones participation!

Good job! I love to see what others thinking.

It was really fun and interesting to do this. It is neat to see how so many different birds speak to people in so many different ways and yet to also watch how a few specific species can float to the top and emerge as the best and favorites for people overall. I had fun looking at every ones lists and indirectly connecting with so many different people who understand and love birds in a lot of the same ways that I do. Utah birds rock!

What? No seagulls? (Just kidding.) Good list of birds. More raptors than I expected, but fun to see how it went. Lauri

I had California Gull in my top 10. I think it is more than deserving to be in the top 10 given it is our official State Bird.

Although my number one selection was a large bird, I like to support the oft-ignored little guys. Perhaps a poll limited to these could be fun--from hummingbirds to wrens to Snowy Plover etc.

I wonder how the top 10 would vary from people who were born in Utah vs people who moved to Utah later. Could be interesting.

Kenny - as a 6-year-ago Calif. transplant, my #1 bird in this poll was the Magpie - to me the bird that most says "Utah" to me. Commonplace and annoying, yes, but still . . . I wonder if I was the only one who did that?

Thank you for putting this together! My husband and I just moved across the country to Utah and it feels like we are just learning to bird all over again! Its nice to hear from someone who is a non-native have success birding in a new state.