For those who don't have an iOs device, or just want to see what it looks like without downloading, here are the first looks at eBirds new mobile app called, "eBird Mobile" from the beta release going on right now.  The following is in the release from Team eBird:

Regular users of BirdLog will find that this app works much the same, with a few key improvements. The goal of the eBird app is to make a single, global data entry app for eBird. Using the former BirdLog code as a base, we transferred the existing functionality into the Lab’s development environment, solidified and consolidated the code, rebranded the app, performed some basic bug fixes, and made it free. Subsequent iterations of the app will focus on reworking the user interface, translations, and improving data out functionality. We have also begun development work for Android, and eBird Mobile should be available on that platform in the coming months.

So here are the screenshots--I'll post a review of the app after I've tinkered with it a bit... The only thing I will say is I expected a better UI and experience right off the bat, hopefully performance is there to make up for the above... 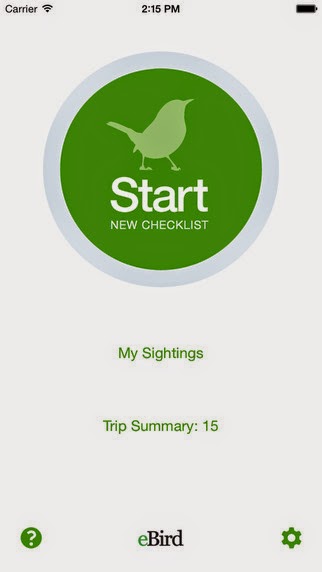 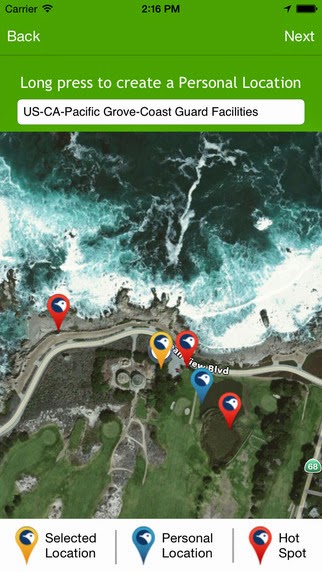 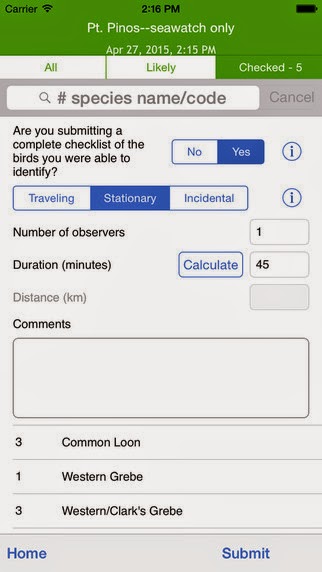 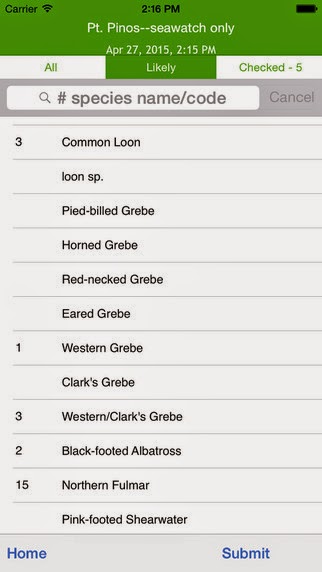 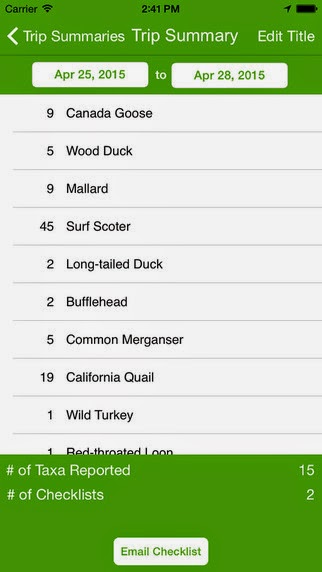 @Anonymous: Unfortunately, the beta release was limited to a 2 hour window so they could get feedback and testing before the official release this summer. From what I understand it will be released later in June or July on iOs, followed by Android, hopefully not too far afterwards. It will be free, so jsut check eBird.org with some regularity as they will announce it on their website.

thanks for the info. Appreciate it.

This comment has been removed by a blog administrator.

Well having great ideas about writing blog. It help us to learn some things new.

We have read the blog, that help us to learn about mobile ios and the uses of it in detail.
online power banks for mobile