It was December 2007 when I first met Jeff Bilsky.  He had gotten into birding over the past year and was joining me on his first CBC.  We were doing the Bountiful Quad of the Salt Lake CBC--along with another young birder I hadn’t met, Carl Ingwell.  I don’t know if any of us knew the friendships that would come out of that day, but 7 years later I can say I’m glad I went birding with Jeff and Carl that day. 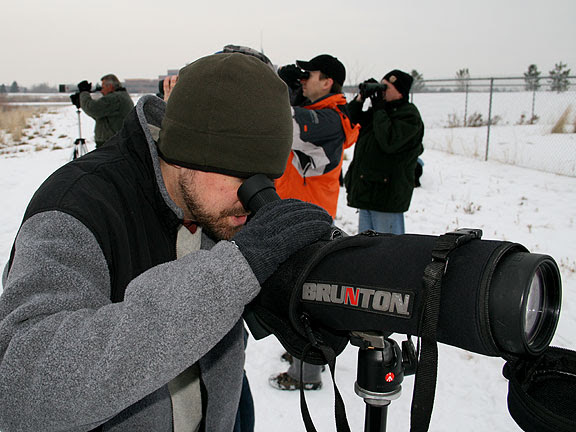 The weather that year was atrocious.  Howling winds, freezing temperatures and snow! But it was a great day of birding. Perhaps the most notable sighting of that day was an Anna’s Hummingbird hanging out at the Bountiful Cemetery. This seemed so odd to me, but Jeff came up with the idea that the bird was hanging around the cemetery due to the rather nice supply of fresh flowers (albeit not in the ground) that were scattered throughout the area. This eye for detail would be something that Jeff brought on every birding trip. 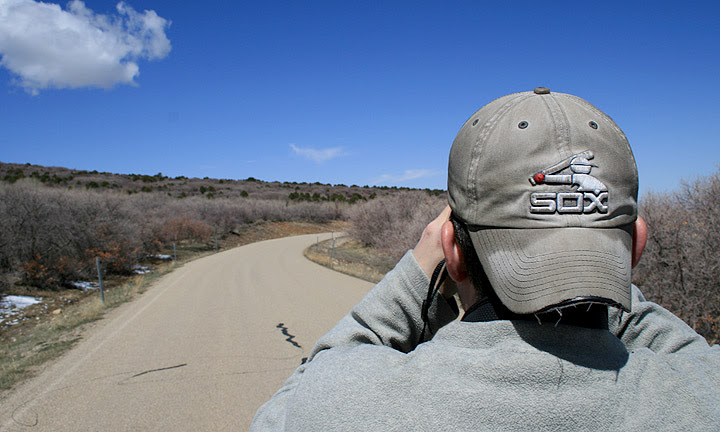 That day we saw the largest flock of Bohemian Waxwing I’ve ever seen in Utah--we estimated around 1,200 birds in the flock over the Bountiful bench.  And we ended the day looking for Gulls in the midst of a blizzard.  I think Jeff and Carl spent most of the time in the car--I figured it would be the last time I ever birded with them and that I likely ruined their spirit--I was wrong. 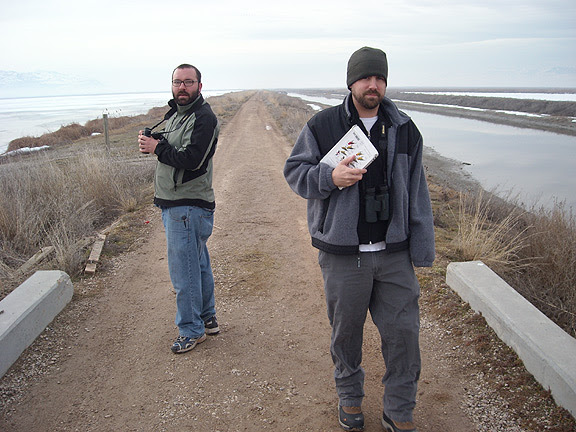 For someone just picking up birding mid life Jeff was a natural.  By the time I met Jeff I was at an exhausted point in my Utah Birding adventures, and a new friend dred new breath into it for me.  Where I might have called it a morning, Jeff was always up to check on more bush or patch of trees.  We’ve long joked he always wanted to pish another bush before we go.  I can’t count the number of road trips, camping trips, bird chases, hikes, strolls, stakeouts, owling nights, and ridiculous birding misadventures I’ve had with Bilsky.  From continually outdoing ourselves on the Marathon Birding trip each year at the Great Salt Lake Bird Festival, to a failed Big Day attempt a few years ago,  to the creation of Gullstravaganza, and the Park City CBC Jeff has had a huge impact on birding in Utah. 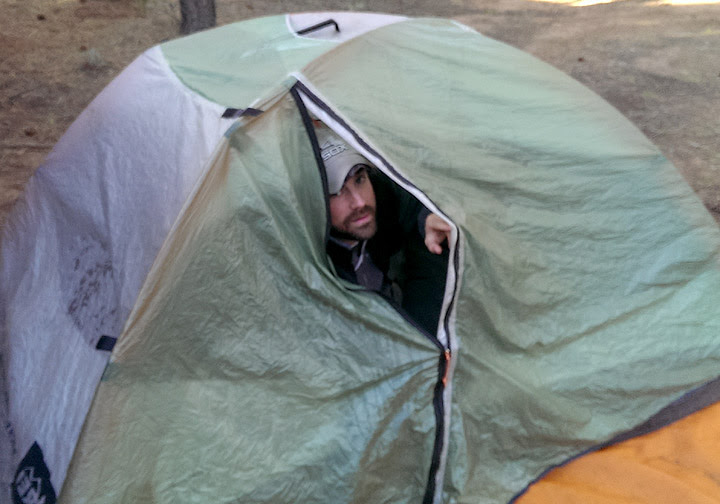 It was a few years after we initially met, that Carl, Jeff, and I came up with the idea for the Utah Birders Blog.  At first it was just a place to share our thoughts on birding in Utah, but in a few short months it grew into a website, and a new birding llisterv and organization in Utah, the Utah Birders. I think at a base level we all wanted to see something different in the Utah Birding community, and it wasn’t going to happen the way things were--so we took it upon ourselves to make something the way we thought it should be--and man, it took off like we hoped and has been an amazing ride. 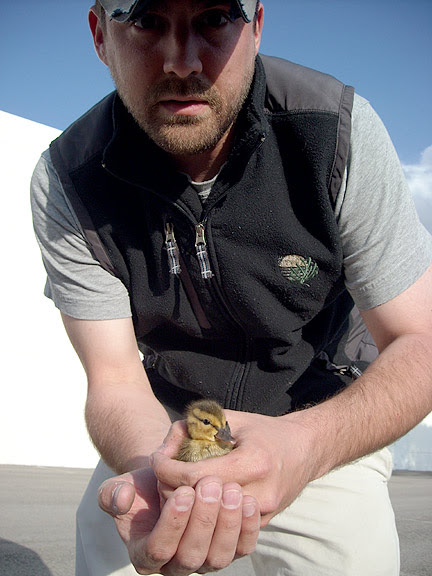 Outside of birding I’ve always thought of Jeff as a good friend--someone I can shoot the shit with about all things--not just birds. When I got married he was one of my groomsmen--of my friends that have come and gone over the years, Jeff has been one of the most reliable people I know.  I’ve got lots of great Bilsky stories, but I won’t share them here today--instead I’ll say this--thanks for being a good friend, and everything you’ve done for the Utah Birding Community. 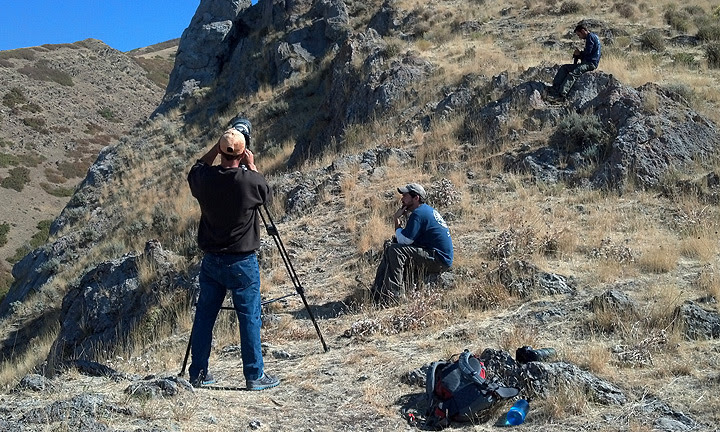 This week Jeff is on his way to a new job in a new state and Utah will no longer be his home.  While it sucks as one of his friends, I wish him the best, and hope he can have a similar effect on others in his new backyard.  And of course I look forward to any ridiculousness that occurs when you’re back here for business and some birding. Good Birding Jah-Bilsky! 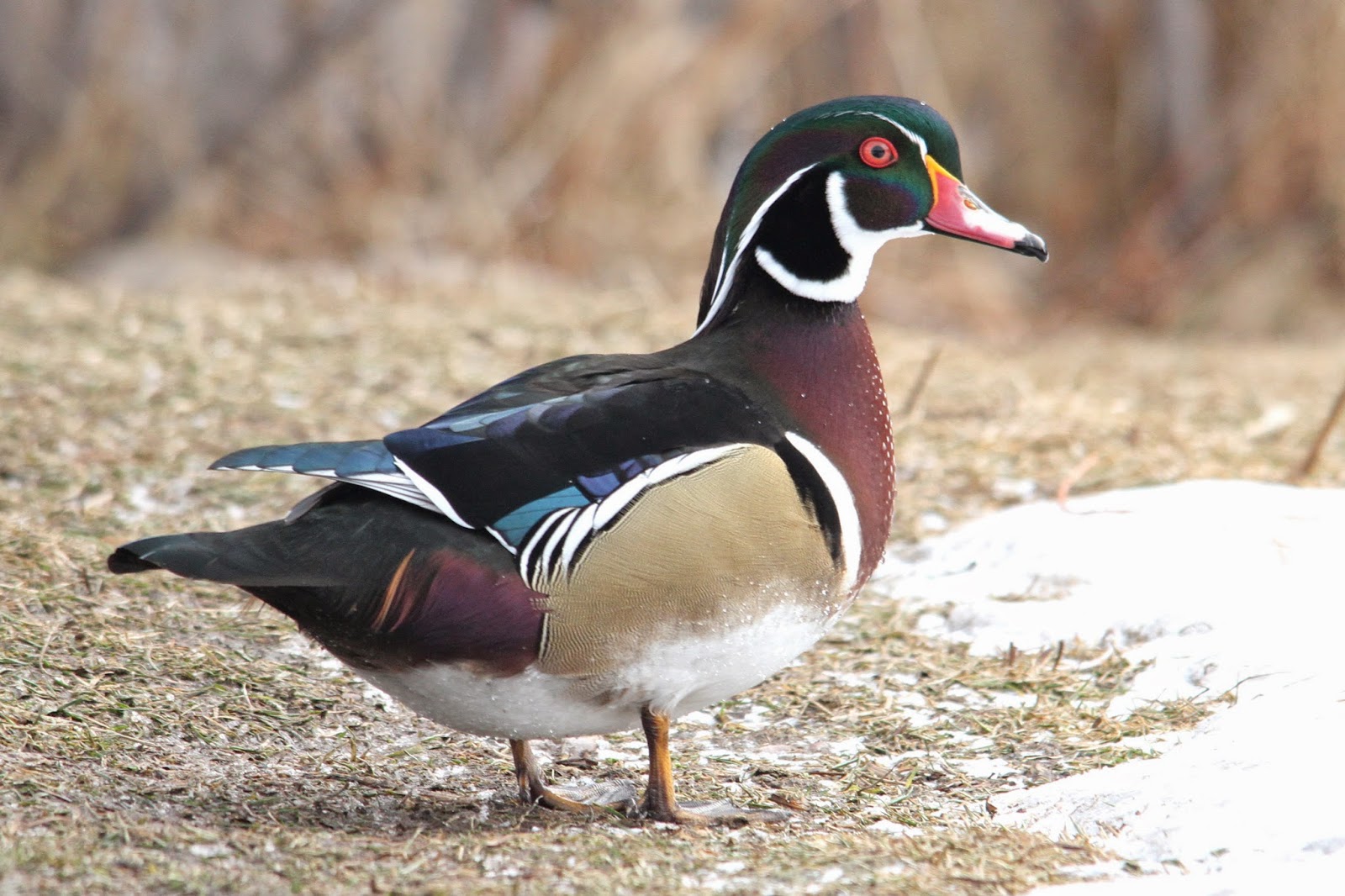 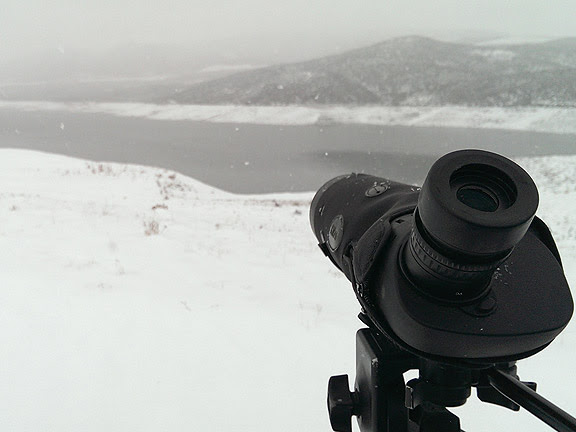 We are pleased to announce the 4th annual Utah Birders Park City Christmas Bird Count and invite you to participate!  The Christmas Bird Count (CBC) is a census of birds performed annually in December and January by volunteer birders. The purpose is to provide population data for use in science, especially conservation biology--though many people participate just for fun.

The 2014 Park City CBC will take place on Sunday, December 14, 2014 starting at 8am and going until 5:00 PM (It's dark by then up here).  We will split up into several teams to cover areas from Jordanelle north to Jeremy Ranch and from Summit Park east to Rockport and Peoa.

For more information and to sign up visit utahbirders.com/cbc

We will begin meeting at 7:30am at the Park City Bread & Bagel:
http://bagels.adamfehr.com/pcbb-area-map/

The CBC is a free event, but we encourage anyone who participates to donate $5 to our ongoing conservation effort for birds here in Utah.